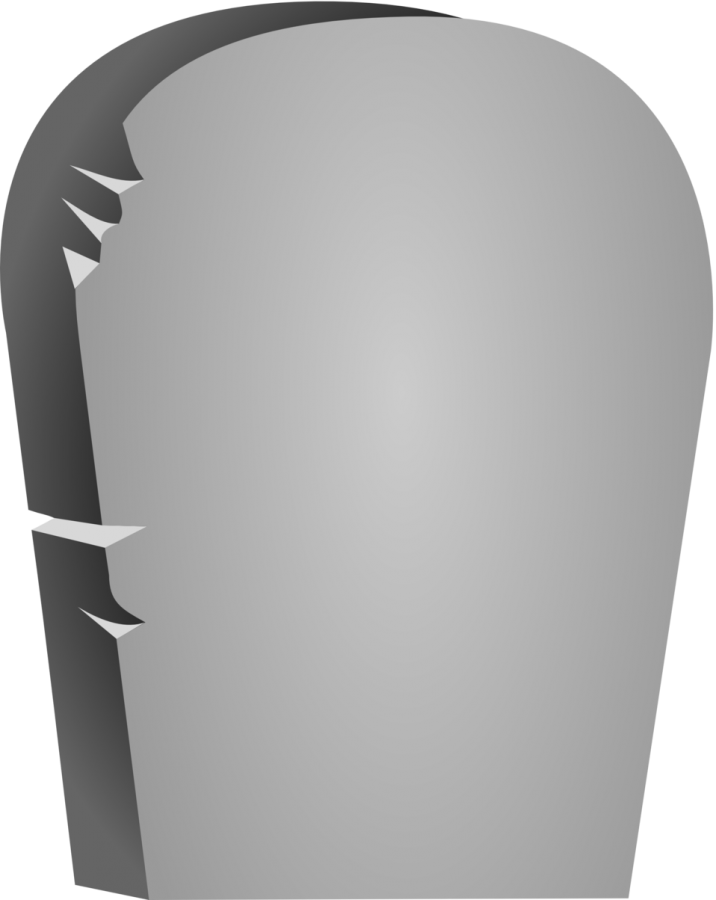 Utility-like oversight of the internet (Net Neutrality), age two, passed away Thursday, December 14, 2017 after a long battle with FCC Chairman Ajit Pai. Born out of Obama-era regulations, it was created to protect the consumer from aggressive Internet Service Providers. Net neutrality died as a result of a 3-2 vote in the Federal Communications Commission.

Net neutrality is survived by hundreds of protests against its death, ISPs with greater control over their consumers, and an FCC that “pulls its own teeth, abdicating responsibility to protect the nation’s broadband consumers,” says Mignon Clyburn, one of the two Democrats–and ‘no’ votes–on the board. It is also survived by Washington state Attorney General Bob Ferguson, who vows to challenge the death of the oversight. Net neutrality was well known for its ability to regulate the free and fair internet, and not provide special treatment to those who pay a premium for their internet.

It will be missed by the millions of people who wrote in to the FCC explaining their complaints about the proposal by Chairman Pai. Net neutrality will be remembered by those who try to access a website in the future and experience incredibly slow speeds because they did not pay the piper.