Why it is not okay to keep abuse a secret 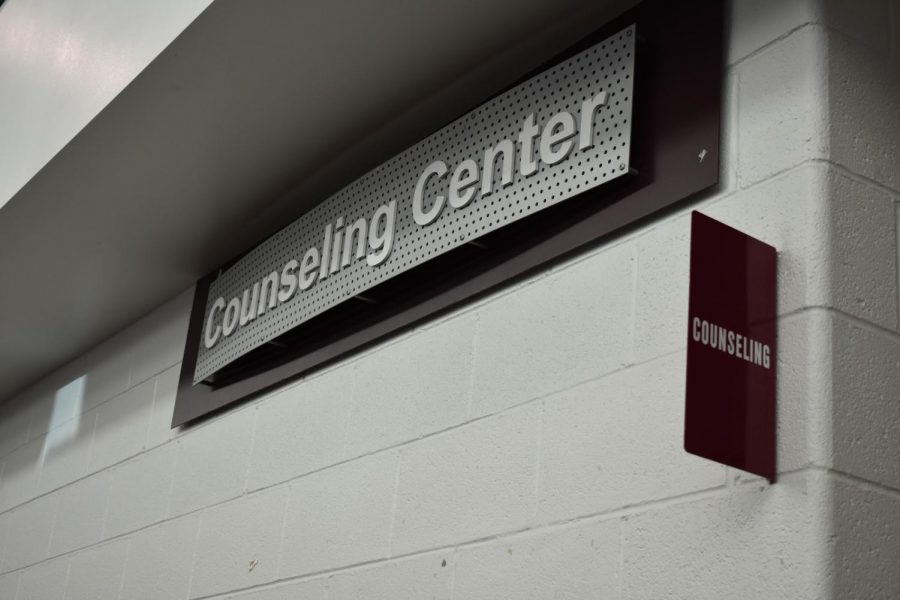 Sometimes I still feel the judgment and the comments from my father, someone that I held so dear and close to my heart. With the screaming, fighting, and doors slamming, it truly is hard to think about my childhood and how it has affected me today. But without the abuse, I would not be as strong as I am now.

My father left twice during my elementary school years, and he left once again in November 2017 when my parents decided to get a divorce. Things were rocky between my whole family. My brother Michael and my father never got along and when we were younger our dad hit him and my mom. Going to dinners twice a week and the occasional weekend trips at my fathers’ caused him to abuse me, calling me fat, telling me that the things that I did were not enough, even lifting up his shirt to show me what a “healthy body” looks like. Sometimes I wish that I knew how his brain worked just to know why he would tear me down, but that’s just not how life works.

Not until I said something to my mother did something change. Because of the custody arrangement I was allowed to cut him out of my life and start fresh. My family and my best friend got me through and let me know that I had people by my side.

Me and about 10,000 kids in Colorado have experienced and reported child abuse in 2014 20 kids died for child abuse, according to About child abuse. Most high school students do not go to counselors or teachers to talk about abuse that they endure at home. People that work at schools are supposed to report any type of abuse that a student tells them about, which causes students to keep their home life a secret.

No one has to go through it alone. According to DoSomething.org 2.9 million cases of child abuse are reported every year in the United States. There are so many other people out there that can help with whatever is going on in life.  No one deserves to be abused. Abuse can cause PTSD, depression, anxiety and many other mental health issues.

I’m still reminded to this day of all the trauma and terrifying experiences, but I have learned that it is all in the past and that it does get better. Life is worth it and everyone is here for a reason. Even though I’ll have bad days of feeling self conscious, I have come to the conclusion that his opinions are not tethered to me anymore and that I just need to love myself.

Michael Sena, a counselor at Arvada West High School, says “Don’t be afraid to call 911 and get help if you need it.”