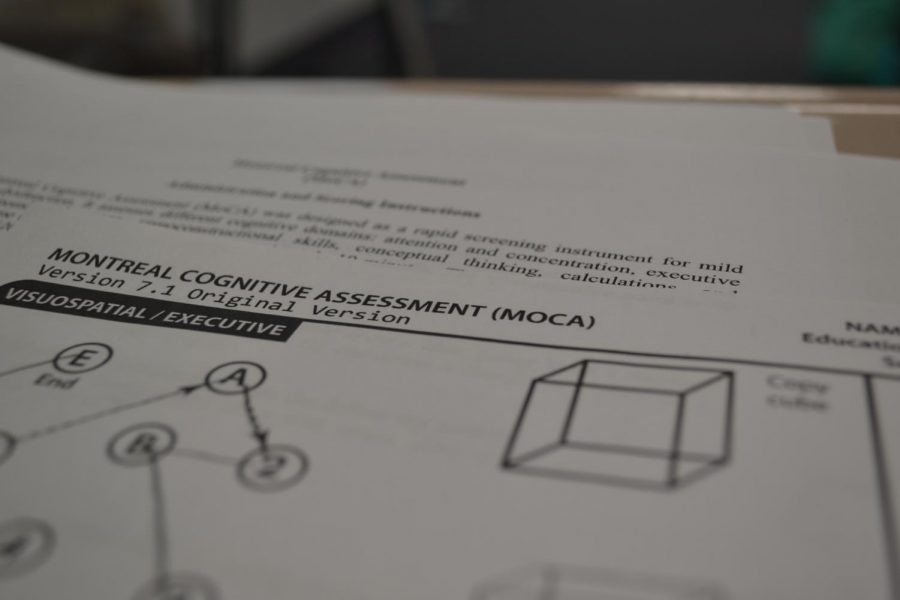 President Donald Trump has previously regarded himself as a “stable genius,” and touted his results on a recent cognitive test he took during his physical, but do those results really mean what he thinks? I recently administered the Montreal Cognitive Assessment (MoCA)–the same test the President took–to several students to see how their results would stack up against our Commander in Chief’s, and their scores were very telling.

The MoCA is not necessarily an intelligence test, instead, it is used by healthcare professionals to screen for “mild cognitive dysfunction.” It is a series of 30 questions asked by the doctor to the patients, and each correct answer is worth one point; a score of 26/30 is considered normal by the test’s standards. Trump, according to Dr. Ronny Jackson, the physician who performed his physical, aced it and got a perfect score.

The test’s questions are some that one might consider elementary, with very few requiring significant mental strain. Some of the questions include naming the animal from a picture that the doctor points to, repeating a series of 5 numbers in order, tapping the table every time the patient hears the letter “A” in a series of letters, and naming as many words as possible that begin with a certain letter in a minute. The concluding questions ask for the accurate date, month, year, day, place and city that the patient is in.

So how did the students score? Junior Jeb Baker aced it and scored a 30/30 on his first try. Junior Athena Branch received a score of 29/30, well inside the scope for mental fitness. Sophomore Emily Burg aced the test as well, scoring a perfect 30/30. So, either these students are “geniuses” like our president, or the results do not exactly mean what people think.

While there are questions surrounding the president’s score on the test, going with the present idea that he aced it does not necessarily prove anything. Using a scan for cognitive issues is not the same as actually testing one’s capabilities.