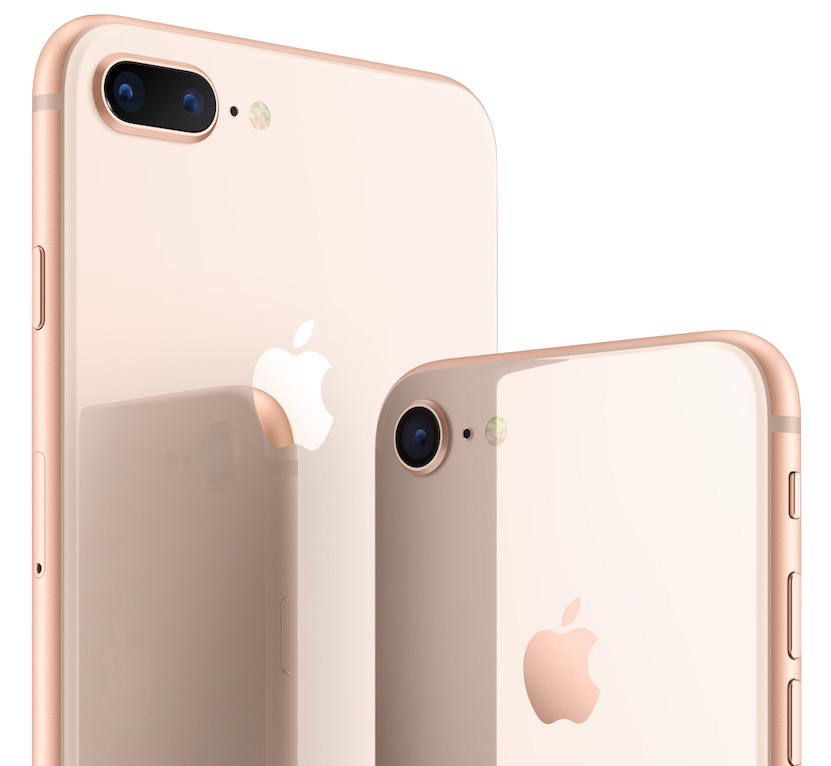 On Tuesday, September 12th people piled into the new Steve Jobs theater in Cupertino, California for the annual Apple event in which Apple releases some of the new and updated models of their products: the Apple TV with tvOS4, the Apple Watch Series 3, and the star of the show, the newest iPhones. This year, not two but three new iPhones have been released: the iPhone 8, iPhone 8+ and the iPhone X (ten).

Apple, for the first time released two new generations of iPhone in the same year. The name ¨iPhone X¨ comes from the fact that this is the 10th birthday of the iPhone. The iPhone 8 is a refined iPhone 7, but the iPhone X has been completely redesigned. Apple´s new slogan for the phone, ¨Say Hello to the Future¨ describes the iPhone’s bezel less screen (meaning no black lines on the surface of the iPhone) and the new ¨5.8‑inch Super Retina screen [that] fills the hand and dazzles the eyes.” With all of these new features on the iPhone X, many people are wondering why the iPhone 8 exists.

The iPhone 8 has a lot of new features. Apple claims that it comes with the new Apple 11 Bionic chip. This new processor has ¨four efficiency cores that are up to 70 percent faster than A10 Fusion. And two performance cores that are up to 25 percent faster.¨ This makes gaming smoother and multitasking faster. This will not affect battery life due to the ¨second‑generation performance controller [that] provides more power when you need it,¨ and delivers ¨the same great battery life.¨. Along with the CPU (processor) Apple´s new iPhone 8 has a new GPU (graphics card) that is 30% faster than last year’s iPhone 7.

Another new feature that the iPhone 8 has is wireless charging. The iPhone 8 charges when it is set on a charging dock. The glass back of the phone allows access to the necessary components to enable the phone to charge on the dock versus as if it were to be plugged into a power adapter.

The iPhone 8 does glitch when it is in use for phone calls. During calls, Mashable states that iPhone 8 users experience an annoying crackling sound: ¨Apparently the problem stems from a software issue, affecting the earpiece, that can be corrected by a forthcoming update.” Since Apple uses its strongest glass ever on the back of the iPhone 8, the phone is more protected but that glass can be shattered which is very costly to fix, according to The Guardian. Not only is the glass back of the iPhone expensive to fix, but it is also extremely hard to do so.

The iPhone 8 comes with many new features; and being over $600 it is cheaper than the $999 iPhone X. With mixed reviews of the iPhone 8 and slow sales, the star of the 2017 Apple Event would be the iPhone X, its release date looming over the next month with buyers ready to give all for the new design and bigger screens.