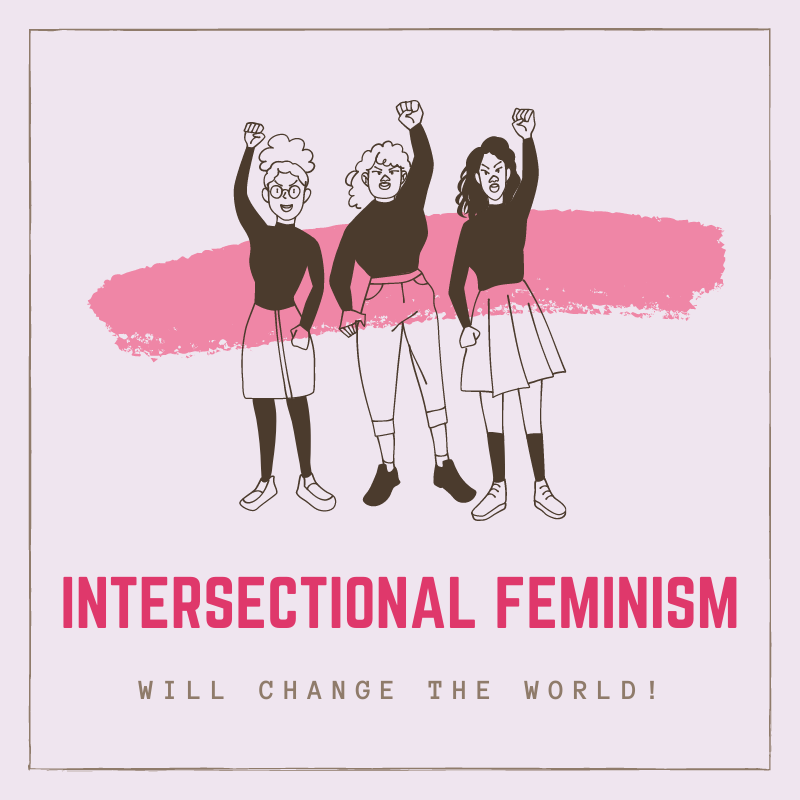 The message behind the movie “Moxie” is to “Find your voice”, yet many characters never get the chance, causing the film to miss many great opportunities to shed light on big issues in the world. Image by Haylee Griffith.

Released on Netflix on March 8, the movie “Moxie” quickly made its way to the top of the most-watched charts within days as it opened up a conversation of intersectional feminism within schools. Based on a book by Jennifer Mathieu, the movie follows 16-year-old Vivian played by Hadley Robinson on her journey to spread the idea of feminism throughout her school. Amy Poehler directs and stars in this movie as Vivian’s mom, Lisa, a 90s riot grrrl who inspires Vivian to be the change the world needs.

Vivian is a shy girl who likes to stay unseen, that is until she starts to realize just how disgusting the boys in her school act, all thanks to the new girl Lucy played by Alycia Pascual-Peña. Lucy gives Vivian an insight she desperately needs to help her understand just how normalized sexism is within her school. Vivian then anonymously creates a magazine by the name of “Moxie” and displays copies of it in the girls’ bathrooms in hopes of spreading the idea.

This feel-good movie is overall a good story for everyone to see as it displays the big issue of misogyny within schools and how to bring light to it. Topics of self-identity, romance, and friendship also help to make “Moxie” an empowering movie. Based on first glance, there is nothing wrong with this movie, but upon further examination, “Moxie” completely missed a variety of opportunities to shed light on other major issues within the world today.

The film has an incredibly diverse cast which can be seen as good, yet Poehler skims over all the independent issues these characters face such as Lucy and Claudia. Being the new girl and a woman of color in this school, Lucy was a big target for Mitchell, played by Patrick Schwarzenegger. Mitchell is the stereotypical misogynistic jock who wanted attention from Lucy and when it backfired, he resorted to making her school experience miserable.

An important scene is when Vivian is talking to Lucy in the hallway and tells her if she keeps her head down that Mitchell will eventually leave her alone and go bother someone else.

“Thanks for the advice. But I’m going to keep my head up. High,” Lucy explains to Vivian which was the beginning of Vivian’s feminist ideas that led her to create “Moxie”.

The thing that is wrong with this is that it shows there is absolutely no reason for Vivian to be the main character in this movie. She gave bad advice and the concept of equality was not even a thought that crossed her mind before Lucy. If the movie had a strong and powerful Afro-Latina woman as the protagonist rather than the side character that gets no recognition, it would have been much better to help further express the idea that feminism is for everyone that the movie attempts to create.

Another missed opportunity within this movie is when Claudia, Vivian’s best friend, played by Lauren Tsai, tries to explain why she would not help spread the Moxie movement as much as Vivian would have liked. Claudia tried to explain that Vivian has more freedom and privileges as a white woman compared to an Asian woman such as herself.

It was nice to see this idea be explained, but it was never brought up again. Vivian completely ignored it and the movie just continued on as if it never happened. Making this a bigger deal would have opened up a much-needed conversation regarding intersectional feminism and why it is so important. For the entire message of the movie being “Find your voice,” too many of the characters never get a chance to do just that.

Another big issue with “Moxie” is the fact that the targeted audience is teenage girls when they are actually the last ones needing to watch this movie.

Poehler herself explains that the movie is all about “friendship, it’s about love, allyship, all that stuff. But of course, the big theme is how the feminist movement has evolved through the years.”

Given that the main idea is the evolution of feminism and how much it has changed, it makes no sense why the targeted audience would be the ones that made these changes in the first place.

Today’s teenage girls are a part of Generation Z which has shown time and time again how powerful they are through movements such as “Black Lives Matter” and “Stop Asain Hate.” Now more than ever, feminism is such a talked about topic thanks to Generation Z for making it more normalized than it has been in the past. Rather than promoting this movie to young girls, it should be more targeted to just about everyone else as it essentially makes it seem like teenage girls are not smart or powerful enough to do these things without a step-by-step guide. Everyone needs to hear this message, and trying to push it towards only teenage girls will not change anything.

While this movie has overall missed so many chances to open more conversations and is completely targeted to the wrong audience, it does have some redeeming factors such as how it was able to open up feminism to so many people and break down the negative stereotypes associated with it.

Vivian’s love interest Seth, played by Nico Hiraga, is a great role model for showing boys and men that feminism is not reserved just for women. Throughout the movie, Seth stays by Vivian’s side the whole time and supports her through it all. Being a feminist himself, he participates in everything “Moxie” says and paves the way for other boys in the school to do it as well. Seeing a man being an unapologetic feminist in a movie is so powerful for showing other boys that there is nothing wrong with it.

At the end of the day, “Moxie” was able to start up a conversation about feminism that is often seen as taboo for no reason. This movie is just the beginning in helping everyone gain equality, but it should not stop there. Poehler missed so many chances to shed light on other problems such as racism and intersectional feminism. The women of “Moxie” have so much more of their story to be told and they deserve to be heard.