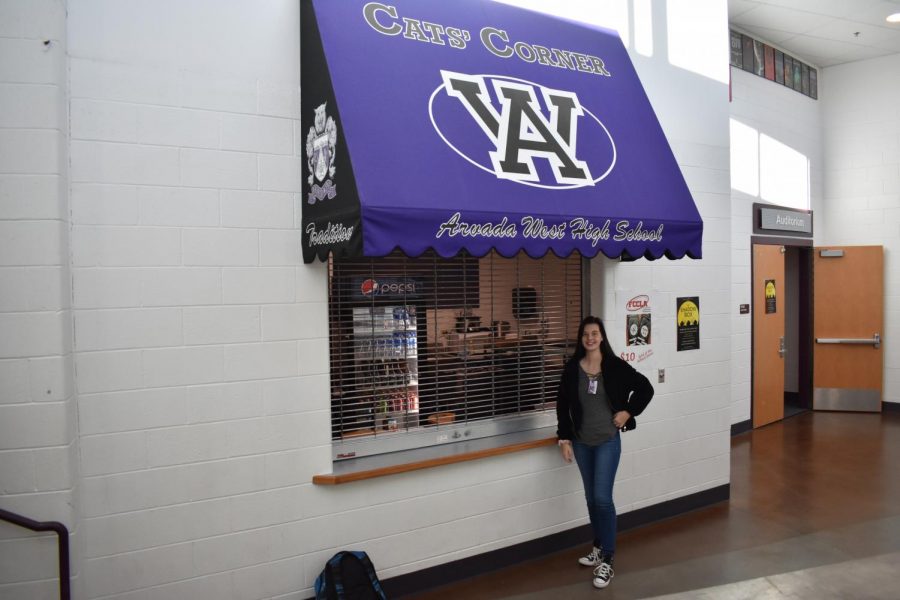 Just like most teenagers in high school, Maddy Taylor and Tessa Mauer have jobs. They work at the Cat’s Corner as their second and seventh hour job. It’s apparent that these students who work deserve to be paid. Students at the school store create a work environment and have responsibilities.

Taylor says, “Getting paid would be really cool because this is realistic like a job.”

Mauer agreed with Taylor. She says “I have to lock the door and the gate as well as count and turn in the money with an inventory log.”

To Mauer, it seems like they have more than enough work experience to run the school store and get paid. Other teens have and get paid for doing the same thing, Mauer and Taylor deserve to make money like any other job.

Even though there was nothing they had to do to become theses employees, administration has entrusted a lot of responsibilities with two students to run the store. Mauer and Taylor have to create a work environment to run things smoothly and keep our Cat’s Corner successful with the little profit they make.

Taylor says “I needed a credit and so I thought this would be a fun easy A to get another elective credit.”

Mauer says “I thought I was getting paid and that was cool so I wanted to do it.”

Taylor’s question was that if they receive elective credits why don’t they receive money? Taylor says “If it’s because the school doesn’t have money that’s not true since they are buying all the materials to sell. I suggest that the students could choose between either money or credits.”

I would agree with this because the store is only open during two periods. Therefore, only student who have a off block come to buy things. This is only a select few students at A-West. The only downside would be that the students who work in the school store don’t serve as many customers as normal teen employees.