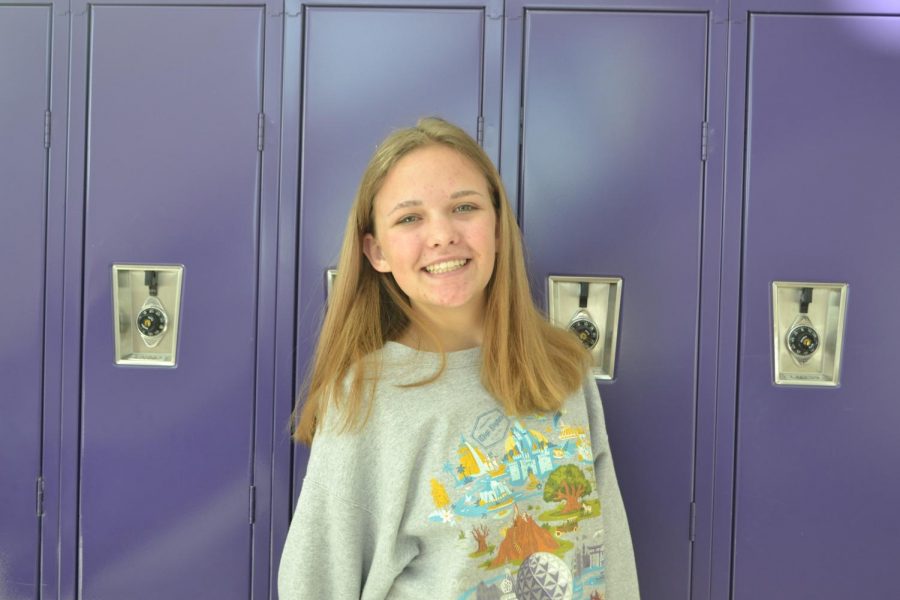 It is election time at A-West. Colorful posters and pins fill the halls as students campaign for their positions in  the student body.

Kawailani Spencer, currently a sophomore at A-West is running for junior class president. She has spent her previous years at A-West in StuCo. In that time she has taken part in several dances and other activities that Stu-Co controls.

“I was social secretary this year so I ran two events this year and last year I was a part of two dances and this year I will also be a part of a dance.”

“I want to make a school board that all the juniors could look at and I would just want to update them on activities and other things happening around the school.”

With her experience she believes that she has a good chance to make change within the school and help things run smoothly.

“My junior year will be my third year in StuCo,” Spencer says. “I’ve been behind a prom before, and junior class president runs prom so I know what needs to get done so that prom is successful.”

She had also been a part of a different student council prior to being in high school, so she believes that that makes her more qualified.

Spencer wants to focus on making the prom successful, fundraising money for the senior gift and representing her class in a positive way.

She calls herself a “people person” which she believes is a good reason that qualifies her for junior class president.

As for her campaign strategy she has been making posters and pins in addition to advertising on her social media.

“I want to show that I’m qualified and I like to advertise so I made pins and posters. I’ve also been posting on social media posting about me, which to me seems kind of weird and narcissistic but you kind of have to do it to advertise yourself.”