Seniors reflect on their time at A-West 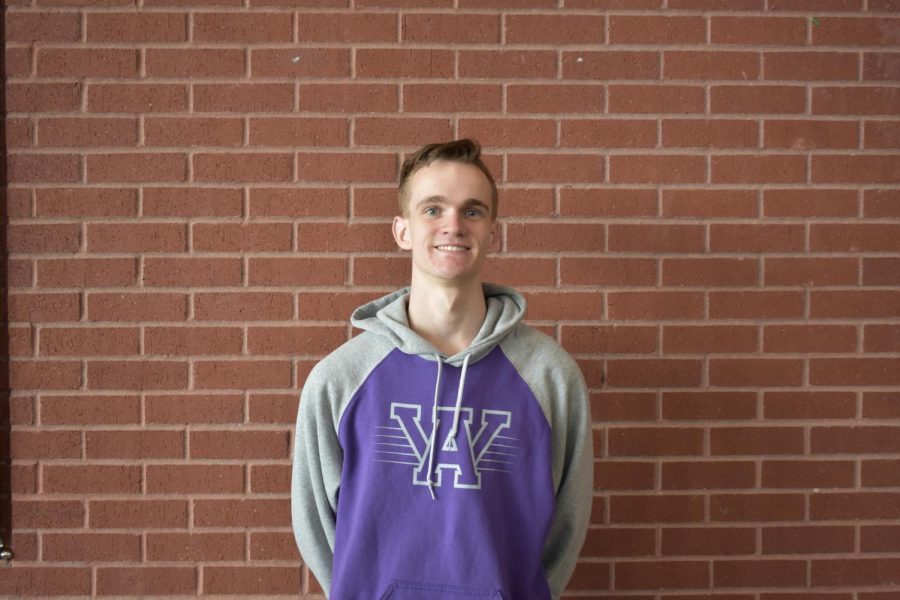 Graduation at Arvada West High School is 11 days away. There are 5 days left of instructional teaching for the senior class before finals. I wanted to know what senior’s plans were for after graduation so I interviewed some of the graduating seniors. I interviewed Alexia Brunger, Michael Vandenburg, Luke Hancock, Andrew Applehans, and Vanah Sexton.

I asked them what their favorite memories in high school were. Brunger said, “When we travelled to New York as a choir to perform at Carnegie Hall.”

Vandenburg’s favorite memory was the aquisition of his first diesel truck.

Sexton said, “I loved Warren Tech, I wouldn’t replace it with anything.”

Hancock said, “My favorite memory was messing around with my friends in AP chemistry.”

Applehans’ favorite memory was freshman homecoming, when he had a circle of 200 people around him as he broke it down on the dance floor.

What do they want to major in?

Vandenburg wants to major in criminal justice with a minor in psychology. Brunger and Sexton want to major or minor in nursing.

What was a turning point in your time here?

Vandenburg said, “Now is the time.”

Brunger said, “It came to me the first day of senior year and the realization of all the people I have met and will be leaving behind.”

Sexton reiterated on Brunger’s answer and said, “I learned how to tell my real friends from the fake friends.”

Hancock’s turning point was realizing during junior year that he had no intention to pursue education. Appelhans stated, “My turning point was having a full mental breakdown halfway through freshman year, it was a rough time for me.”

What was a mistake that you learned from?

Sexton said, “I learned that not going to class was detrimental to my education.”

Vandenburg said, “I learned how to choose my friends wisely.”

“Not everyone you will meet will be genuine,” said Brunger.

Hancock said, “Do your school work or it’ll pile up and you won’t catch up.”

How do you think you have changed over the past 4 years?

Hancock said, “I lifted a lot of weights and became jacked.”

Vandenburg looked around at the table and said, “I figured out the right people to hang out with.”

Brunger said, “I started to respect myself more, and ignore the people who disrespect me.”

Sexton chimed in and said, “I matured from some traumatic experiences that made me grow up.”

Applehans finished it up by saying, “I started defining myself through the hardships I have experienced.”