New generation consoles and PCs: Why is there none in stock? 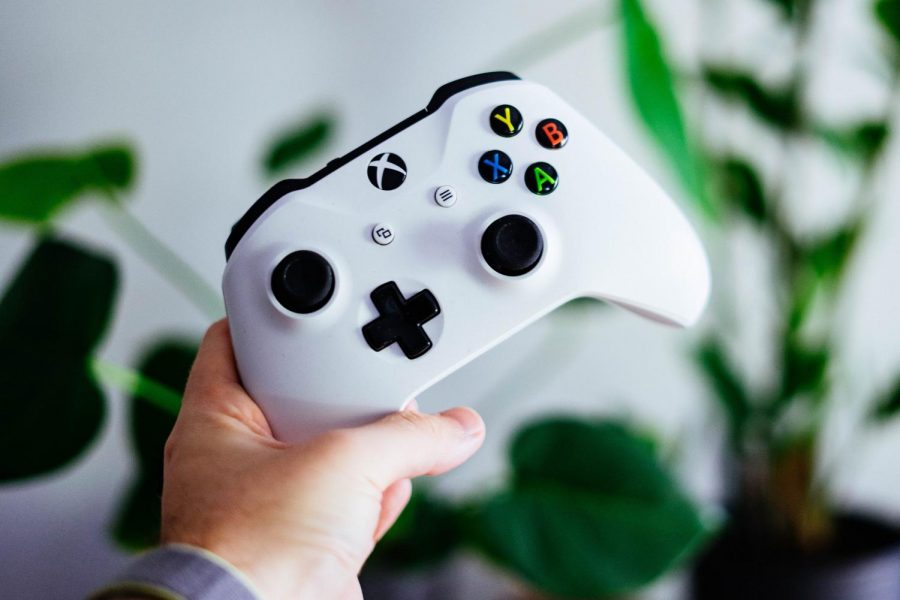 Photo by Kamil S on Unsplash

The new release of the new PS5 and Xbox series X means many might have considered buying one. Waiting weeks, days, hours, but as soon as they are released, the three lovely words, “out of stock” appear abruptly.

Scalpers are the reason people could not get one when they were first released. Snipping them out of stock before anyone could get their hands on one of the new consoles.

Scalpers are terms used on websites and other shopping places for people who use scripts to create hundreds of accounts to buy the newest item. These people make a script to look for a change in the website, so as soon as the Xbox series X is in stock again, the bots buy them up all at the same time. There is never just one scalper, there are many of them doing the same thing to all the new items, especially to the Xbox Series X, PS5, and the new RTX 3000 series of graphics cards.

This goes to show the fact that people are wanting to buy these graphics cards and consoles but probably would not get the chance to with these shortages.

Knowing that people will pay a heavy price for these consoles is the reason why scalpers are buying these items in the first place. When a new console comes out, the excitement around that new model means that scalpers can profit by reselling the console for more.

The best place to buy these consoles is in stores like BestBuy and Walmart. These places sell the consoles at their rightful prices, with no catch. These stores also have a one console per person policy, which prevents scalpers from taking all the consoles. Scalpers are only a threat if people are to purchase these consoles online.

Another example of people really wanting something that they would not get is people from Austin Evens Video about waiting in line for 24 hours to get an RTX 3070.

“They created a tribe, a little civilization to get a card, some people waited for 8 days to get one,” says Evens

This shows the extent of people wanting to get a graphics card or a new console.

The only downside to going to a store to get these consoles is that there may be a line that goes on for hours. The video also talks about the struggles of waiting and line and the logistics. With the issues of the number of cards/consoles they can sell and how much they have in the first place.

Buying a console or graphics card this year will be difficult to purchase unless buyers are willing to wait a few months or years until they are available.