Should women look out for the Johnson and Johnson vaccine? 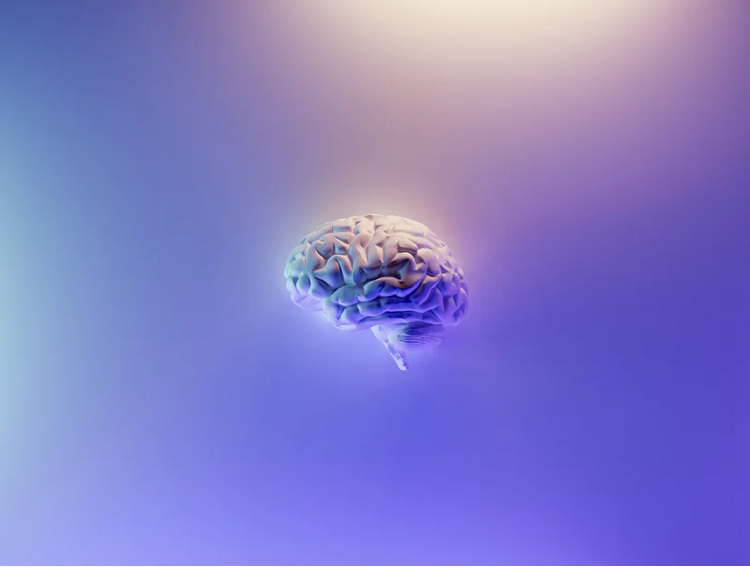 Agencies previously decided to pause the vaccine, “Due to cases of an extremely rare blood clotting disorder found in six women between the ages of 18 and 49 who had gotten the shot.”

Madisen Jenkins, a Junior at A-west states, “I would not want to get the vaccine because of the risk of blood clotting, it was always a thought on my mind, but after the recent updates about it I will wait for a better opportunity.”

Although the Johnson and Johnson vaccine has many side effects such as blood clotting and thrombosis, some women say that neither of those side effects is a big deal.

This particular blood clot could cause a lot of serious health issues and can be fatal. Women are fighting for their health against the Johnson and Johnson vaccine.

According to Mercury News, some people have said, “What is the big deal about blood clots? Aren’t they pretty common? And in this situation, 15 cases out of 8 million shots is pretty low-risk right?”

Alina Glidewell, a Senior at A-west explains, “I personally was willing to get the vaccine, to take some stress off of my shoulder, but after reading articles and the news, I changed my mind. My health is far too important to be put at risk.”

According to Healthline, an immobile blood clot is not dangerous and won’t cause any harm, however, if it starts moving throughout the veins seek help immediately. This particular situation happened to 1 in 6 women who got the vaccine.

1 in 6 women may not seem like a lot, but the women who have gotten the vaccine have feared getting this blood clot. Look out for symptoms and side effects after getting the Johnson and Johnson vaccine. It could save your life.