The start of chess club 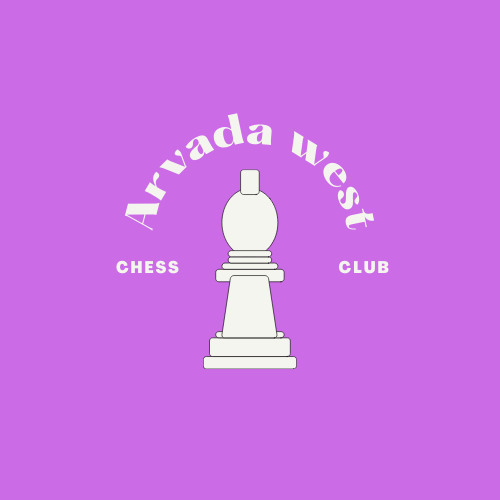 As many are aware, Chess is a very adaptable and addictive game. Many see chess as “too advanced” or not worth trying, but much more information could convince one otherwise.

Chess was created in India over 1500 years ago. The game spread like wildfire through the whole western hemisphere. As people started conquering the game, the more it became a sport. Throughout the history of chess, many players have mastered the game. Many may assume that it’s just a small life skill when its overall thinking could benefit everyday life.

Chess Club has started at Arvada West. Every Monday kids gather together to challenge their skills. While difficult at the start, many adapt fast. Students are willing to teach everything possible to get you started. Miguel Wills, founder of Chess Club, has been playing ever since he could remember.

“Moving each piece is like unlocking a new part of your brain, it really changes how you think,” Wills states.

Winning your first chess game has the same feeling as being unstoppable. As each piece moves the more you learn about what possibilities there are.

Alex Mcdonald, co-founder of Chess Club, expressed that it is a great place to learn new skills. Through the hour that you’re playing chess, so much can be learned.

Mcdonald says, “No matter how new you are to chess, you’ll always catch on.”

With chess now available at A-West, chess players motion new people to join. All is available to those who want to learn a new skill.