Dress code does not allow for free expression 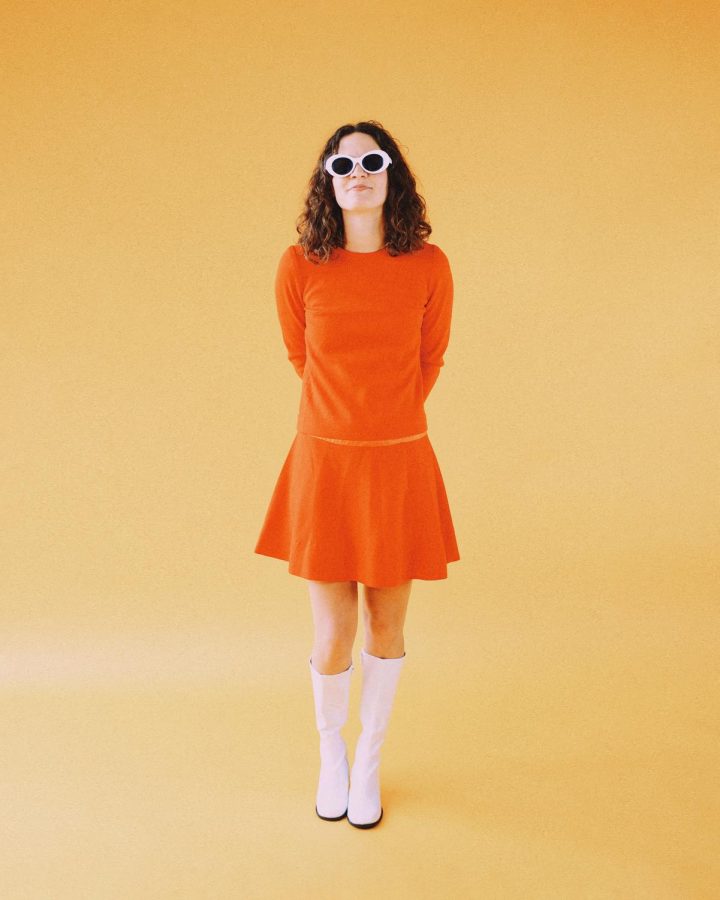 Photo by Mason Jones on Unsplash

The shrill bell that starts the school day has just rung, and the girl with dark circles under her eyes takes out a pencil. The daily discussion begins, and as it drones on and on, the girl finds it hard to focus on her schoolwork. Outside, it is a scorching 90 degrees, and the inside of the building gives almost no protection to the girl, who is now sweating. Making no sound, giving no thought, she removes the jacket that was covering her arms and shoulders and gingerly places it on the ground. She wears a pink spaghetti strap tank top. She returns to her work. The teacher’s eyes flash to the girl in the tank top, and the words freeze in her mouth before they come out. The students also take notice. One boy in the corner of the room calls out, “ Wow, go back to Colfax!” The girl, looks around, confused. What had she done wrong? The teacher glares at the girl, and spits out, “Either put your jacket back on, or go to the office to get a shirt that is five sizes too big. You should be ashamed of yourself, young lady,”. Reluctantly, the girl puts her jacket back on, and hangs her head low in devastating shame.

Yes, this story is a work of fiction, but everyday in Arvada West, girls and boys are being shamed for the clothing they choose to wear. Everyday, the individual is being told that their shoulders are too distracting, and that their clothing choices are directly related to the content of their character. But for what reason?

The Arvada West student body is constantly told that the dress code is not in place to limit personal freedom. But sometimes, students wear the clothing that they wear with no harmful intentions. Most of the time, they wear tank tops and shorts simply because its hot outside, and racerbacks because they find the style to be appealing. It seems that the dress code limits personal freedom by telling children that the garments that they wear will distract from the learning environment, disregarding the fact that the temperature outside and inside might be the actual distraction.

It has also been said that the dress code is in place to protect the individual from sexual harassment. But it is my belief that this school is dealing with sexual harassment by students in the wrong way.

Harassment for clothing choices happens to both genders, but from experience, it is more prone to females. “Boys will be boys” is a common phrase that has been heard for years. It seems that the public school educated female is taught to believe that her body is a thing of shame, a thing to be covered up, that the content of her character is directly linked to what she chooses to wear.  It seems to me that the public school educated female is taught from childhood that sexual harassment is her fault, that she needs to cover up in order to prevent it

But what about respect? Instead of limiting the garments that people wear, why doesn’t the school and society teach that respect is mandatory to all human beings, despite the way the express themselves through clothing?