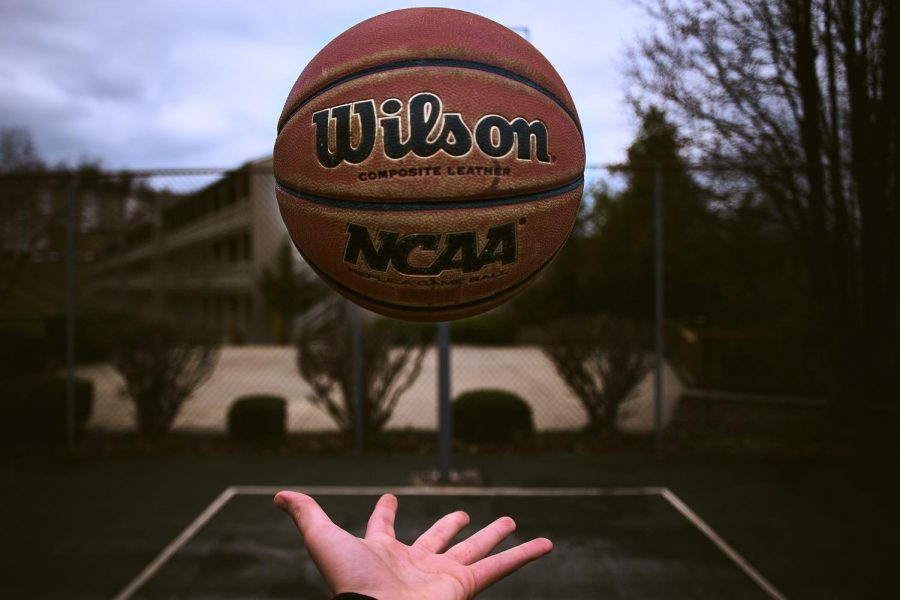 Photo by Dan Carlson on Unsplash

In the midst of the once chaotic and disunified world of college athletics, an authoritative and unifying body was absolutely necessary. The nature of sports was much different at the time. Football players suffered numerous injuries, even deaths. Some colleges would allow non-students to play on their teams. Such deficiencies lead to the establishment of the Intercollegiate Athletic Association of the United States in 1906, beginning as a discussion group and a rules making body. In 1910, the organization undertook its current name as the National Collegiate Athletic Association (NCAA).  When founded, the primary mission of the organization was to establish a base of rules for college athletes, for the sake of protecting them against exploitive practices at the time. Since, this organization has become the nation wide medium for for participating in college athletics all across the United States. As the NCAA has grown as a nation wide medium it has become less focused on its original purpose, and more interested in the money involved.

But how far should the arms of one single organization be able to stretch? The NCAA was originally founded with the purpose of protecting players from exploitation and other dangerous athletics practices at the time. There comes a point where these “protective” policies are in reality proving to act as being more intrusive than productive. A high school athlete cannot even be rewarded with a gift card after winning a sporting event because it is a violation of the NCAA rules. We are talking about high school athletes who are being affected by rules that should only pertain to college athletes. We are talking about college athletes who have their every move being watched by the NCAA, strangling their ability to make a buck within its policies. After decades the association has slowly strayed away from its original intentions, and come 2013, it seems that the biggest interest for the organization is not about the athlete all.

In the 21st century, college athletes have been subjected to basically signing their rights away when they join the NCAA. When college football coaches are making millions of dollars to coach, why are players not making a single dime? Why don’t they have the right to sign an autograph to make a buck? It is simply unfair that student athletes are not able to collect any revenue, when they are the ones that contribute the most to the college sports scene. These athletes should be students before they are athletes, so just like any other student, they should be able to financially support themselves in the same manner any other student.

The organization currently consists of a three-division setup encompassing at least 1250 schools, conferences, and other associations throughout the United States and Canada, proficiently establishing itself as the big brother organization for college athletes and universities all throughout the country. This means that the NCAA has a great deal of responsibility when it comes to their players. And part of that responsibility is to make sure that students who need financial aid receive financial aid. Some college athletes are already viewed as celebrities for our society, and it is true that handing young adults six figures might not be the best option. However, what would be the harm in offering a salary for athletes who are contributing to such a big market? Even if it was a minimum wage paycheck that would be a reasonable compromise for the student athletes.

The reason for the NCAA’s policies: money, which unfortunately happens to be the only motive behind all kinds of organizations in today’s world. With college athletics becoming as commercialized and grandiose as it has, the back pocket of the NCAA has expanded to enormous proportions. The NCAA reportedly grossed $871.6 million of revenue from 2011-2012, the most recent year for when these numbers were audited. The amount of money that student-athletes make through athletics in a given year is zero.

Under the terms of the NCAA, an athlete is ineligible to make any means of money related to the sport that he or she plays. This includes signing autographs or accepting prizes after winning an event. The athlete is the most iconic and recognizable image of college sports, yet they have no opportunity to have any benefits for being the catalyst of college athletics. Head football coaches at major division universities can make up to 5 million dollars a year. Some student-athletes’ full time job in college is to play sports, leaving them limited time to focus on their studies, or even find time for a job. In a way athletics is a full time job for student athletes at Division 1 Universities. That is why there needs to be an adjustment of policies and an opportunity for athletes to make money. It is not fair for athletes to be used as the image of a company, but be excluded from the benefits of profitable organizations.

Thriving athletes have little opportunity to make a decent salary. Some say that athletes do not have the right to be making a profit off of playing, yet the NFL allows for it.How is it capitalism if a player can not make money off of playing a game that thousands to millions of people may want to watch? It is not like college athletes are not adults . Other college students can look for any job they want with no worries of violating any rules. A student-athlete has to meet guidelines that non athletes wouldn’t worry about, for the NCAA’s fear of a conflict of interest.

Granted, many college athletes are getting the luxuries of a scholarship where there education is paid for. And lots of the policies that the NCAA has established are justified due to the scandalous acts committed by various universities, including offering services and payments to high school athletes in an effort to recruit them to their school. However, when it comes to an athletes income, why not offer a minimum wage work study for playing sports? Athletes should have the opportunity for financial income.