Nash Grier: is this teenage internet craze sexist and homophobic? 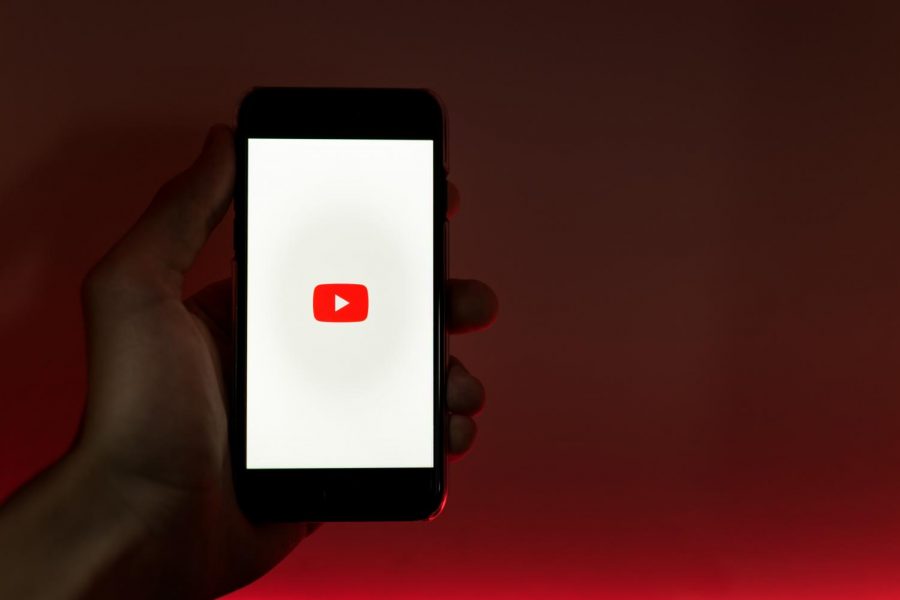 Photo by Szabo Viktor on Unsplash

Everytime I enter the realm of Facebook, Twitter, Youtube, or Vine, Nash Grier’s boyish charm and huge eyes peer out from the screen. Grier is a teenage social media mogul from North Carolina  who uses  Twitter, Facebook, and Youtube accounts to post about his daily life, teenage shenanigans, and personal opinions. From his activity on social media, he has gained millions of subscribers and followers on each account, mainly from teenage girls. In fact, they cannot resist his boyish charm, stunning blue eyes, and vivacious humor. However, Grier has not always used his social media power for good. In fact if viewers could see beneath the facade of sweet charisma, they would see that Grier has proved himself again and again to be an ignorant teenage boy who is sexist and homophobic.

In a recent Youtube video made by Grier entitled “What Guys Look for in Girls,” Grier and two of his friends make a list of traits and characteristics that males find attractive in females. This list was made out of humor, but  many of the points in the list are considered extremely sexist. A few of the suggestions that these boys have in their video include,  ‘shave your peach fuzz’, ‘don’t overdo your makeup’, and ‘ change up your hair’. Another command Grier doles out in this video is “ I want you [girls] to entertain me ”. This sparked outrage amongst many of those who saw the video, as the viewers saw the fundamental flaw in the message that Grier seems to be conveying,  that females need to live up to society’s ridiculous beauty standards and entertain men. Not to mention that the vast majority of his followers are young girls who can easily be negatively affected by the distorted and unrealistic standards of an attractive teenage boy. Fellow Youtubers called on Grier to make an apology for the video, but an apology never came.

Along with the immature sexism that Grier portrays, some of his tweets suggest that he may be homophobic as well. He has frequently used homophobic slurs as insults, and once tweeted his contempt for gay rights in general. That being said, it is obviously not a crime for Grier to have his opinion on the rights of homosexuals, but it is repulsive for him to use such derogatory language towards an oppressed group of people who already deal with many social issues as it stands.

Nash Grier is young and still learning, yes. But he needs to definitely consider using  his social media influence over millions of people for good efforts instead of marginalizing women and degrading the gay community.. Until that moment arrives, seeing his posts clog up my Twitter, Facebook, and Vine feed will be a constant reminder that Grier is able to convey terrible messages to the youth of this nation while remaining popular only because of his big blue eyes and boyish charm.