To dominate world, first get pizza… 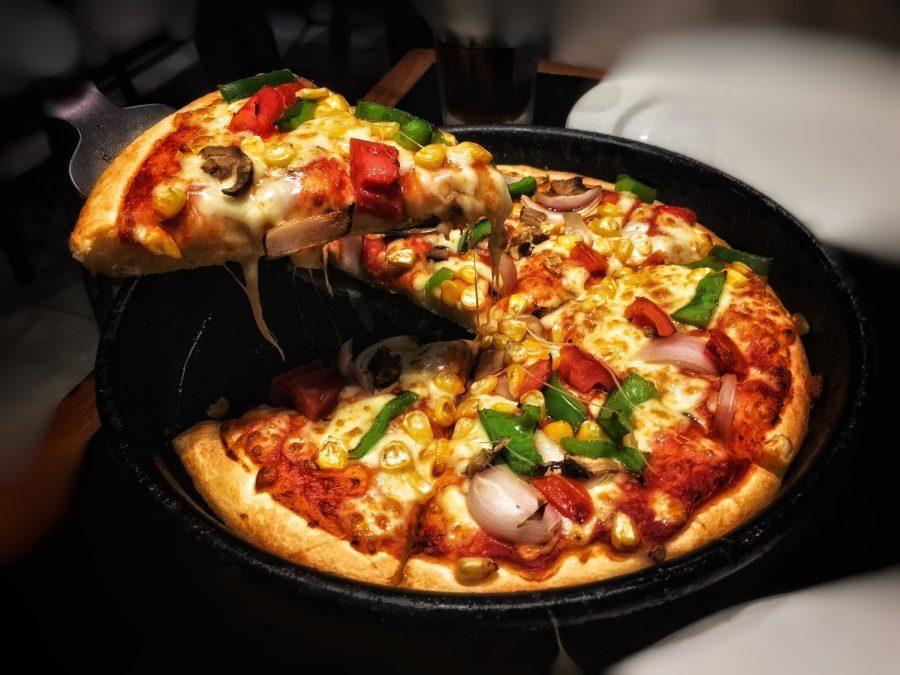 ISIS has been a constant news topic in the past few months. The Islamic State of Iraq and Syria has been spreading terror throughout the Middle East. There have been several attacks on citizens from the U.S., Britain, Japan, and many cities in the Middle East. ISIS has created a world wide uproar.

Their main source of spreading panic has been social media. Sights such as Facebook, Twitter, and YouTube have been used as launching points for large spread ISIS trends.

For example, beginning  in February 2015, ISIS began the trend “#We_Are_Coming_O_Rome”. This trend was started when ISIS posted on Twitter saying “#We_Are_Coming_O_Rome. We will throw homosexuals off of your leaning tower of Pizza.” This trend was immediately followed by many humorous responses about ISIS calling the tower of Pisa a tower of pizza. Such as, “You need to tackle the Leaning Tower of Lasagna before you try the Leaning Tower of Pizza.” Another trend was making fun of ISIS’s geographic mistake. “At what stage are we going to tell #ISIS Pisa isn’t actual in Rome?”

For many this monumental mistake has been a laughing ground, the punch line for many jokes, however, there are many officials that have taken this threat very seriously. Commander Domenico Giani is the man in charge of the 130 strong force used to protect Vatican City and Pope Francis. His view on the threat is that “They (ISIS) are more dangerous because they’re unpredictable.” He has increased security and checkpoints throughout Vatican City so as to ensure maximum safety.

One main fear for the threat to Rome is that ISIS is close to Italy. A branch of ISIS has taken up refuge in Libya, a country in North Africa. They made their presence known there by brutally killing 21 Coptic Orthodox Christians. At this point the unofficially proclaimed leader of ISIS,  Abu Bakr al-Baghdadi, vowed to lead a quest to attack Rome.

ISIS is a religious based group bent on ensuring that the rest of the world follow their beliefs and their God. They are on a brutal rampage, vowing to take down all who oppose them. With united nations and a common goal, most people believe that they can be defeated. However much of ISIS is still shrouded in mystery; there are still no exact images for their numbers, weapons, and capabilities. One thing that is exact is that ISIS needs to learn the lesson to think before they post.