Happy Holidays vs. Merry Christmas: which one should we say? 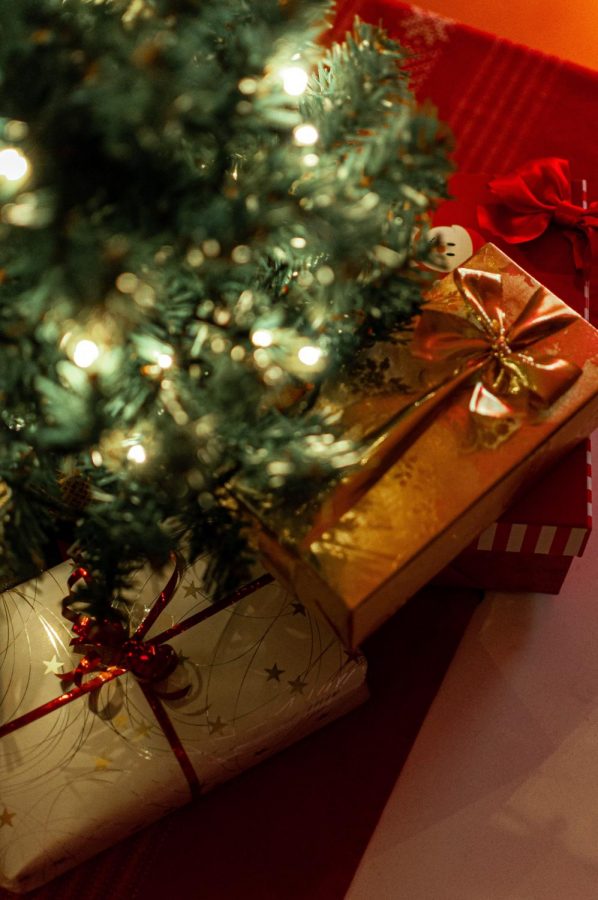 During the month of December there are many holidays that are celebrated. The most common of which are Christmas and Hanukkah; these holidays have been celebrated for hundreds of years. But during Trump’s 2016 campaign he vowed to purge the phrase “Happy Holidays” in favor for “Merry Christmas.” Past presidents have celebrated Christmas just like Trump, but they wished Happy Holidays. So why does Trump refuse to say Happy Holidays?

In the President’s Christmas card he wrote, “Merry Christmas and Happy New Year.” It was signed by the first lady, Melania, Trump himself, and their son Barron.

“How times have changed, but you know what? Now they are changing back again, just remember that,” Trump told a cheering crowd. He then said, “As a nation we have drifted away from our religious roots.”

According to InfoPlease 14.8% of the United States is non-Christian since 2000.

What Trump says to the people is what he thinks, he has stated that time after time, it might not affect people. It could also be very impactful for people, it’s all about perspective. If practice Judaism, Christianity, Islam, Bahá’í Faith, Hinduism and many others you see the world differently, meaning you can have different feelings about certain things. If you ask a man to respect your beliefs should you get angry at him for believing in his own?