What could have been done about whooping cough 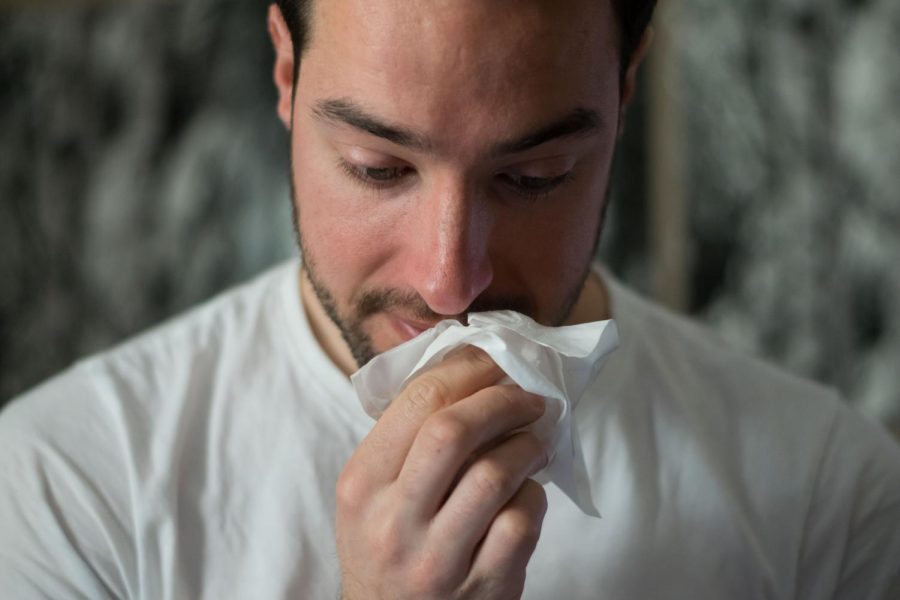 Pertussis, or “Whooping Cough” is not something that can just go away in a couple of days. This disease is highly contagious and very serious. There are real-life symptoms that go on while a human develops this, such as having a ‘coughing spell,’ which is just another phrase for repetitive coughing. This could go on for a minimum of a minute, if it goes on for any longer, one’s face can start to turn purple or red, shortness of breath, and some people have been known to vomit. Not everyone starts to develop these symptoms. People experiencing this could just think they are having a regular cold and they could be experiencing all the normal symptoms of one, but still be able to have whooping cough. If surrounded by someone that has this disease, true symptoms will not show up until at least 7-10 days from being around that person. A human starts to develop bacteria in their system called Bordetella Pertussis. It begins to start having a severe effect on one’s respiratory system. Bordetella Pertussis bacteria starts to form in the immune system when one receives the diagnosis with Whooping Cough then one’s body will start to get weak and not want to fight off the bacteria.

During the first semester of this year at Arvada West, there was a letter that was posted on the Arvada West website in December informing students and parents that there was a student at school that was diagnosed with Pertussis. There really should have been a better way of portraying this significant topic instead of just posting it on the website thinking everyone will be visiting the website daily.

Yes, there are students and parents that do go to the school website to just see what is going on; but also there are some families that do not have internet or even electronics to go on and see it. So should they start printing hard copies and hand them out to every student when it is this major of a topic? There should have been an announcement during daily announcements during third period about adding in the fact that students need to get checked out if they had a cough just to be safe. Nobody really scrolls all the way down when they are on the website to see those announcements so something as important as this is should be posted on the top.

There are numerous amounts of natural remedies for Pertussis that people can use/take at home such as ginger. This has an antibacterial property to help boost the immune system,Turmeric also lessens the amount of inflammation, and there are countless more. But if you are diagnosed with this disease, go to the doctor’s office and see what stage the disease is at so that the doctors can recommend medication to help.

On the letter that was sent on the A-West website it gives out the number if you have any questions at: 303-232-6301 or go to http://jeffco.us/health/index.htm.