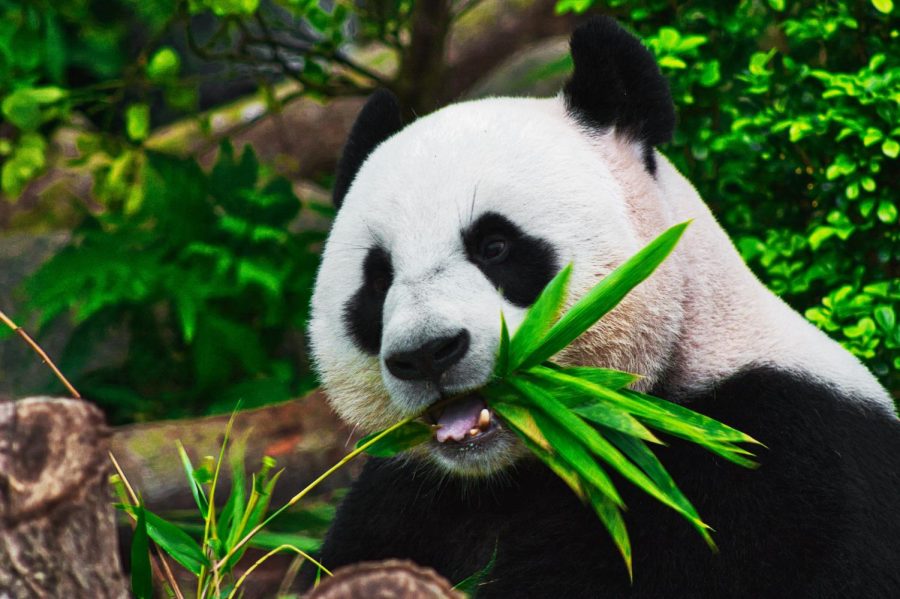 Photo by Sid Balachandran on Unsplash

Pandas are animals that have captured the hearts of many. However, the relationship between humans and pandas isn’t something to find endearing. Pandas have taken resource after resource, yet we still idolize them. We should not put our hearts above our heads, we should stop using resources to support such creatures when it shows no material benefit to ourselves.

The main reason why we should stop providing resources is because of the sheer girth of the amount of resources they need. Their primary food source, bamboo, is not eaten in small doses by these creatures. An average panda needs to eat around 27 pounds of bamboo daily, according to Newsweek. Bamboo is a material that is very versatile when it comes to architecture, as it could be used to build structures such as roads, houses, weapons and schools. That’s not all, bamboo is even used for medicinal purposes and can promote fertility in some animals. However, due to the panda’s gluttony we are unable to use the versatile plant, bamboo, to its fullest potential.

Aside from a waste of resources, we need to stop providing for pandas because by doing so, we are stopping the natural order, survival of the fittest. Animals that have died off, like the dodo bird and even some dinosaurs, are not beneficial to society nor are necessary for us. The same goes for the panda, yet we still try to keep them alive. Despite pandas being carnivorous, but being too lazy hunt, we provide them with a food source to the demise of ourselves. Pandas should have also died off by now because of their  non-perfunctory breeding habits. Getting pandas to breed is a difficult task, as they are so incredibly lazy they have little desire to. Yet we push it, wasting capital on people to perform such tasks that could easily be used for something more useful.

One of primary arguments that panda users resort to is that, simply put, pandas are cute animals. The visual appeal of something should not take priority over the effort and energy wasted on it though. We as a society cannot base decisions and ideas off of such vapid ideas and perceptions unless we wish to fall. Students at Arvada West High School agree with this.

For example, sophomore at Arvada West, Haley Barnhart, was asked if she thinks that pandas are worth the amount of resources that we put into them. Barnhart states, “I guess not, mainly because we could be using the resources and money for other things. I mean, animals are important to me but if they are not reproducing well and not populating, it might, in a way, not be worth it.”

I believe that we should place the capital used on pandas into something more important, like helping our fellow humans in dire situations or putting it into studies for cancer and other dangerous illnesses. Yet, out of all things to put money into and support we choose pandas, an animal that offers nothing for us.

As of the latest 2014 census, there were 1,864 pandas in the wild and as of 2017, 520 pandas in captivity. Hopefully, both of these numbers will go down as humans begin to see how wasteful it is support such overgrown leeches.