Emmymadeinjapan reforms our perception of food 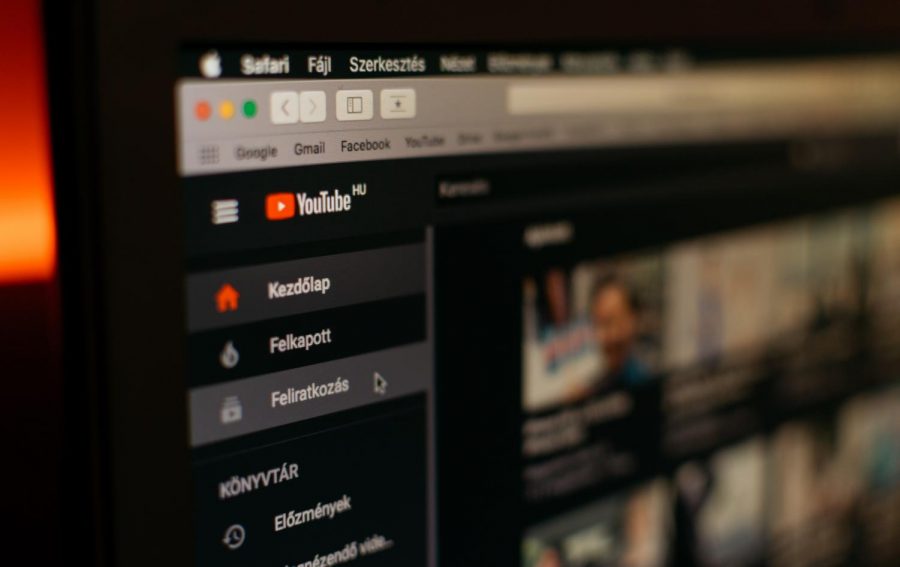 Photo by Szabo Viktor on Unsplash.

Emmymadeinjapan is a YouTube channel with videos that date back to November 2010. The host of the channel, Emmy Cho, is mother of two who provides culinary reviews on a variety of different foods. Ranging from takoyaki, a Japanese baked good containing octopus, to bistek de toronja, a mock steak using the hesperidium of grapefruit, Cho tries them all.

The exotic items that Cho tastes adds a nuanced feeling into the culinary side of YouTube, which is full of cliché recipes like mirror glaze cakes. Rather than trying the typical dish that is deemed normal in western society, she tries more experimental foods like sea grapes and live bugs while retaining her charm and candidness.

Cho’s appeal is mainly due to her open mindedness to trying new foods. When we think of eating bugs or military rations, we often become squeamish as those food items are not ubiquitous in our culture. But she tries these foods without bias, offering her subjective opinion sans any blatant bias.

Emmymadeinjapan has amassed over 1.4 million subscribers over her 9 years on YouTube, giving publicity to foreign foods which many have not experienced. By infusing contrasting food elements into her videos, Cho is able to create enticing and interactive videos and posts on her other platforms.

“Whoa, durian pizza! I want to try that!” says Cho. Durian, for those who do not know is an exotic fruit originating in Southeast Asia which is characterized with its repulsive smell. However, this has not stopped her. She has taste testing videos, trying these fruits despite their bad reputation.

Cho’s channel offers a variety of food choices to select from. Myriads of people are able to be captured with this channel. Giving publicity to previously unexplored foods due to cultural bias normalizes them, providing fresh content, and allowing more people to appreciate foods that the Earth has to offer.