The threat young people pose to a community fighting Covid-19 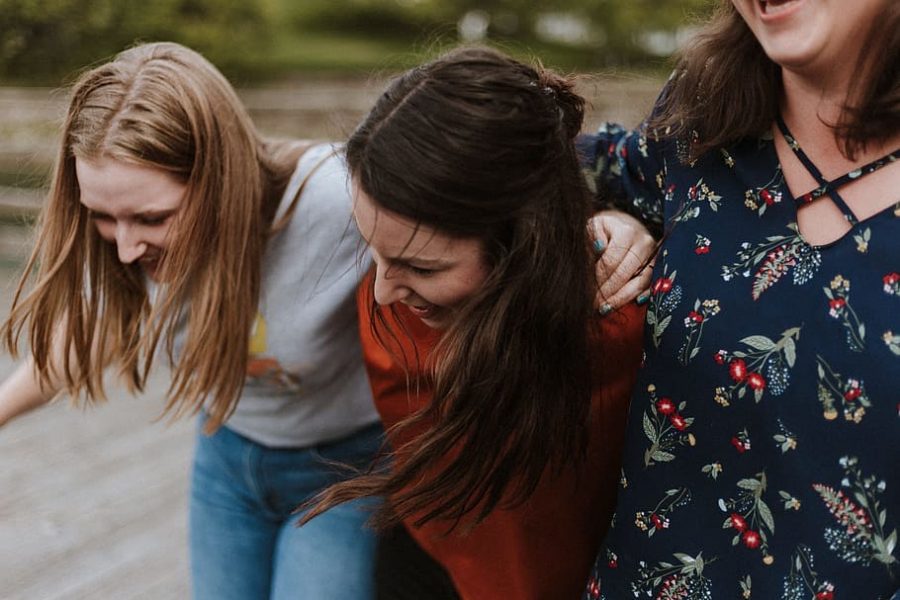 School is back in full swing the last week of August 2020 in the Arvada community. Although classes are strictly online for the first two weeks, A-West students are still finding ways to gather in large groups. From events like “Senior Sunrise” to the general gathering of large groups of high school students without safety measures, it can be believed that young people are the ones who will continue to threaten the health of the Arvada West community.

The Hill reports, “More than 10 percent of confirmed cases in Arizona, Washington and Tennessee are among those under the age of 20.” The average age of those diagnosed with Covid-19 is declining rapidly. It is young people who are not following safety precautions.

Although some high schoolers themselves claim that they are the safest population, others claim that teenagers are being careless about social distancing and wearing their masks.

Jaydon Espinoza, a junior, talks about his experiences with the lack of safety among his own friends,“I had to start telling people I couldn’t hang out with them because I know they hadn’t been safe,” says Espionza. “I think that’s another thing, no one was ashamed about posting it on social media.” Apps like Snapchat and Instagram have allowed teenagers to broadcast their activities all over. They aren’t afraid to post about it because they truly don’t think it’s wrong.

Thandwie Glick, a senior at East High school, argues that high school students are being safer than college students. “No one I know is throwing parties like I see college kids doing, so that’s something”.

This careless mindset comes from early studies on Covid-19. In the early stages of the disease, data showed that Covid hit older populations the hardest. For example, nursing homes. New York Times reports that more than 40% of Covid cases are linked to nursing homes. At least 68,000 residents and workers in nursing homes and care facilities have died from Covid.

This created a high and mighty mindset causing young people to think, “This doesn’t affect me” and “If I get Covid it won’t kill me”. It’s this mindset that is jeopardizing the safety of everyone around them. Even though studies have begun to show young adults are just as at risk as other populations. Scientists at John Hopkins Medicine and the CDC put out data supporting this.

As schools begin their hybrid models in a few weeks, the effects of young people’s reckless behavior all summer will show its true colors. Students will now be spending time in closer proximity. Their possible exposure to Covid-19 in the summer months might prove to be detrimental to an attempt at hybrid learning.