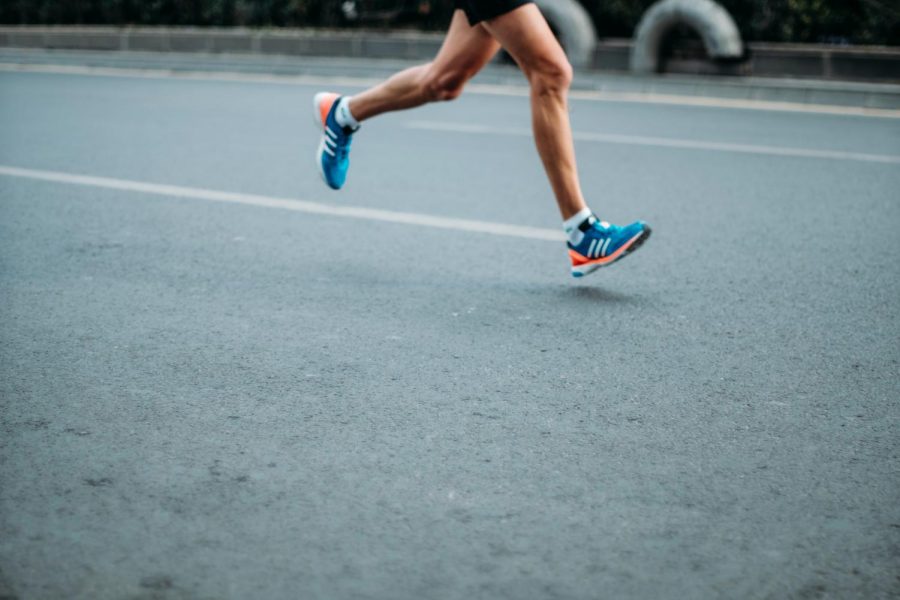 The meet was attended by over a thousand runners from 35 different schools. The teams placed based on the top five runners from each school, and adding up their ranked finishes. In cross country, the lowest score wins. The Arvada West boys won 52-86 over the second closest team, and the girls were 51-87 over the second place team.

The team of 50 kids was led by coach Todd Moore, who is a former college cross country runner. About the win Moore says, “It feels good. They work real hard.” He continues, “The varsity kids all train all year round. They were here five days a week this summer.”

The next meet is this Saturday, September 2nd at 9:00 am at the Centaurus Invite at Waneka Lake Park in Lafayette, CO.