Bend it like Breanna: Outstanding athlete shoots for CSU and scores 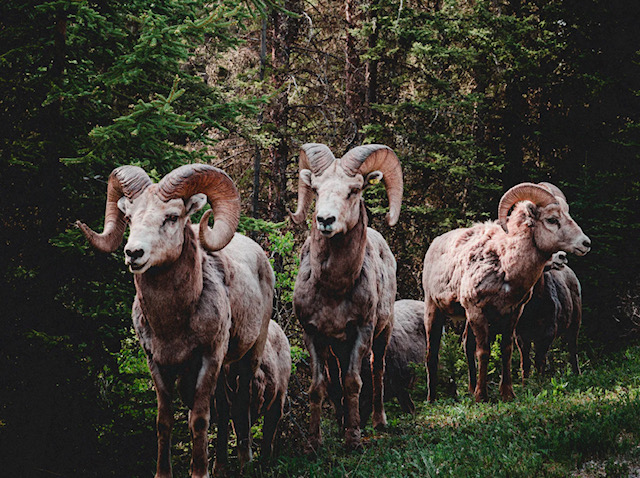 The Arvada West student body is no stranger to success when it comes to athletics. Many students have contributed their blood,sweat, and tears to many athletic league titles throughout the years. However, there are always athletes who stand out among the crowd and even stand out to the eyes of college scouts.
Breanna DeVita is one such athlete. She has been awarded a partial academic scholarship by Colorado State University in Colorado Springs for her outstanding talent playing outside defense for soccer. DeVita says that she chose to commit to CSU because she loved the idea of staying in the state, while also being far enough from home to have some personal freedom.
“I am excited because CSU was actually my first choice college,” says DeVita.
In order to achieve such a feat, she had to be fervently dedicated to her sport for many years.
“I have actually played soccer since I was four years old,” DeVita explains.
So DeVita is used to the hard work and dedication. Playing for Arvada West for all four years takes extreme focus and a willingness to make sacrifices that affect friends, family, and school.
DeVita recalls, “It has been hard to balance both school and soccer, since I travel so much. And having multiple practices everyday has taken a huge toll in my social life.”
But for DeVita, all of the time spent playing soccer has been worth it.
“This scholarship is the best award I could receive after so many years because it means that all of my hard work has finally paid off.”