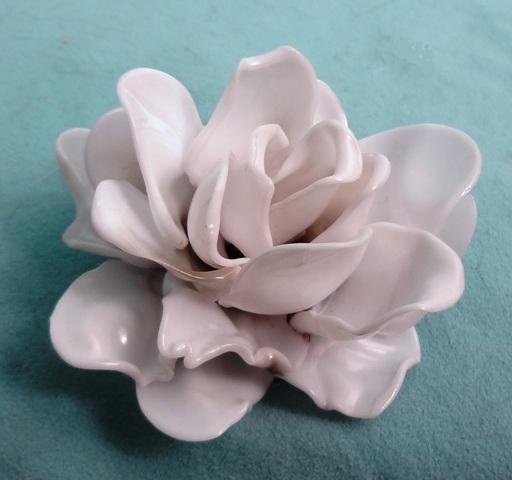 Mothman, a semi-humanoid, birdlike creature, made its first appearance in

1966, in Point Pleasant, West Virginia; specifically in a so called “TNT” area, named after its use in World War II for the creation of TNT (it was abandoned after the war ended).  People claim Mothman is a large winged creature, of average human stature, gray in color, with distinct red reflective eyes. It has been estimated to have a 10 foot wingspan and can keep pace with cars at speeds approaching 100 miles per hour. Wrapped around the creature are conspiracies, myths, and folklore. It has made its way into several books, one of which, “The Mothman Prophecies,” popularized Mothman by blaming it for several dramatic events, especially in the case of the Silver Bridge collapse.

Terrifyingly enough, however, are the reports in reaction to this phenomenon, and furthermore, their credibility. On Friday, November 18, 1966, two Point Pleasant volunteer firefighters report seeing a “…white shadow go across the car.” They later say, “ This was about 1:30 a.m. Paul stopped the car and I went into the field, but couldn’t see anything…” In another case two days later, four teenage youths reported seeing a large bird with red eyes which flew away from their car at an astounding speed.  Another sighting in broad daylight on the 25 occurred..

Ury , who works as an assistant manager of the Kinney Store of Clarksburg, was on his way back from Thanksgiving, says, “I know people think you’re crazy when you tell of seeing something like this, but I’ve never had such an experience. I was scared.” He continues, “It came up like a helicopter and then veered over my car. It began going around in circles about two or three telephone poles high and kept staying over my car.” He testified that it kept pace with him as he drove at 70 miles per hour to escape from the terrifying creature. His description was concise and matched up with the multitude of previous sightings, a grayish brown, six foot tall, bird-like thing.

The questionable existence of Mothman has been recorded in undoubtedly large quantities, all wrapped around the little town of Point Pleasant. Many theorize a sandhill crane could be to blame for all the commotion, arguing one mistakenly ended up in an uncommon area, and perhaps the locals mistook it, out of fear, for a monster. Regardless, the tale is one of terror, and countless fictional stories have been posted all over. Truly, Mothman’s legend stands the test of time; it has its own festival in September, as well as a statue in all of its glory.

The Westwind • Copyright 2022 • FLEX WordPress Theme by SNO • Log in